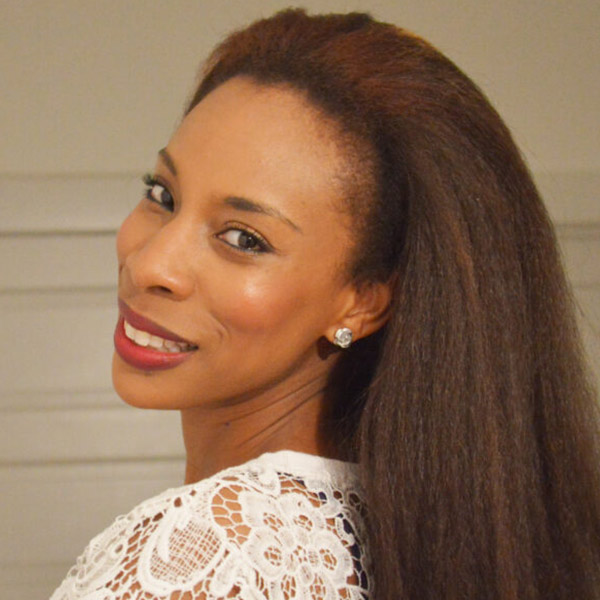 April N. Richardson Esq. is a single mother to her awesome son, an Attorney and an Entrepreneur. Recently, she served as Legal Counsel to the Federal Deposit Insurance Corporation’s (FDIC) Financial Crimes Unit where she assisted with closing failing banks. She now serves as Deputy Chief Investigative Counsel with the Department of Treasury, Special Inspector General for the Troubled Asset Relief Program, where she oversees and supports the criminal investigations of bank executives. Ms. Richardson served as the lead Prosecutor of the Mortgage Foreclosure Fraud Division in Prince George’s County. Under her leadership, the division was named “Best Practice” by the Governor’s Office and by the Department of Justice. Ms. Richardson is a subject matter expert on real estate, mortgage, banking and business frauds. She provided training to some of our elite agencies such as Secret Service, Dept. of Justice, FBI and many others.

In addition to working full time for the feds, Ms. Richardson operates The Private Practice Law Group, a law firm that works with small businesses. She provides consulting, legal, marketing and creative business strategies. She likes to “hand hold” her clients because as a fellow Entrepreneur, she understands that a little hand holding can go a long way toward the success of a company.

Ms. Richardson is the President of Food Opportunity LLC, a company that promotes the ownership of manufacturing food companies for woman and minority businesses. Under the company, she owns the DC Sweet Potato Cake brand and Baked In Baltimore retail manufacturing bakery. In less than a year of owning the company, she and her team turned the struggling bakery into one of the fastest-growing commercial bakeries in the DC region. She has attracted national contracts such as Starbucks, Safeway, Wegmans, Nordstrom, and QVC. She has appeared in the Washington Post, Forbes, Baltimore Sun, Bloomberg, Fox 5, CNN, BBC, and BET/Centric and debuted on QVC selling over 1,400 cakes in 8 minutes

Join us for the 5th Annual Global Supplier Diversity Conference
on Thursday September, 22, 2022.