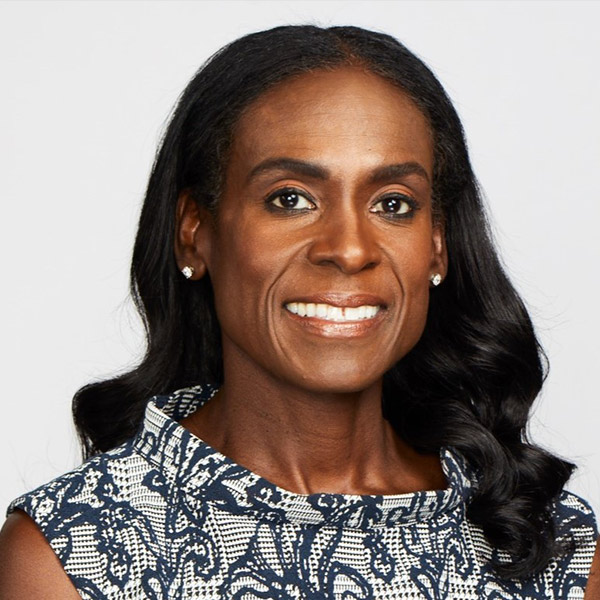 Charlene Thomas serves as Chief Diversity, Equity and Inclusion Officer for UPS and is a member of the company’s Executive Leadership Team. Her role signals a significant step forward for UPS as we strive to create an even more inclusive and equitable company. Charlene leads our global diversity, equity and inclusion efforts both internally and externally with UPS employees, suppliers and customers around the world.

Prior to being named Chief Diversity, Equity and Inclusion Officer, Charlene served as the Chief Human Resources Officer. In this role she guided UPS’s transformation and HR initiatives to optimize the talent, leadership and culture for the company’s more than 540,000 employees worldwide.

Previously, she served as President, the West Region with responsibility for all package delivery operations in the U.S. central and western states.

Charlene began her UPS career in 1989, progressing through successive leadership roles in U.S. Operations, including the West Chester, PA and Metro Philadelphia District. She served as package division manager in Baltimore, and operations manager for the Alabama District. She later joined the Desert Mountain District as West Operations package operations manager and was promoted to President, Mid-South District and later President, North Atlantic District. Charlene also has held roles in global marketing, corporate learning and talent development as the U.S. operations training director.

Currently, Charlene serves on the Board of Directors for Allete Energy and the National Urban League (NUL). Recently, she served on the board of Big Brothers Big Sisters of Middle Tennessee, Orangewood Foundation in Orange County, CA and as an executive board member for Habitat for Humanity. Charlene is also a member of The Executive Leadership Council and has received numerous awards and accolades for Human Resources and Leadership. She holds a Bachelor’s degree in Psychology from Temple University and an MBA in Business Administration from Eastern University.

Join us for the 5th Annual Global Supplier Diversity Conference
on Thursday September, 22, 2022.